So this fellow Robert Smalls is pretty badass. 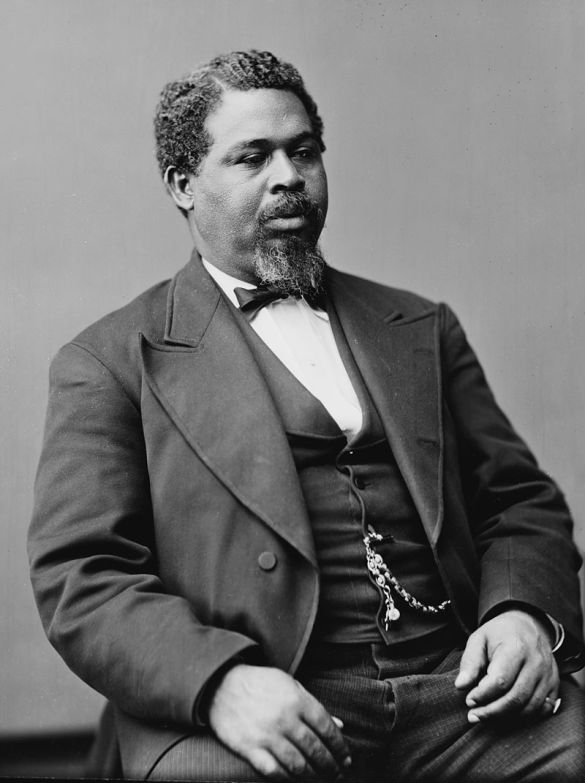 Born into slavery in South Carolina, during the U.S. Civil War he commandeered a Confederate transport ship and sailed it from Confederate-controlled waters to the Union blockade, thus freeing himself, the crew, and their families. His actions brought him instant fame in the North, and helped convince President Abraham Lincoln to accept African American soldiers into the Union military.

Smalls subsequently served in the Union Navy as a ship captain. After the Civil War, he returned to his native South Carolina and won a seat in the House of Representatives. He helped make the state the first in the nation to have a free and compulsory public school system. He was also responsible stopping a lynch mob from killing two black suspects.

Unfortunately, Smalls could not stop the disenfranchisement of African Americans that followed the Reconstruction Era in the late 1880s — by the time he left office, he would be the second longest serving black member of Congress until the mid 20th century.