Asmara, the capital of Eritrea, has just been designated as a World Heritage Site for its unique collection of Art Deco buildings, which UNESCO calls “an exceptional example of early modernist urbanism at the beginning of the 20th century and its application in an African context”. (And for which the city is sometimes called “Africa’s Miami”.) 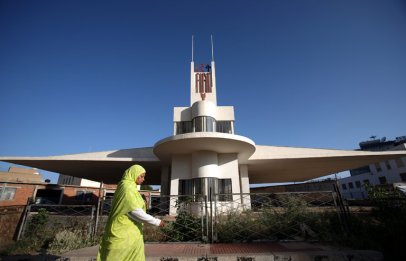 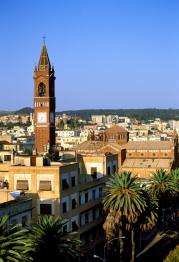 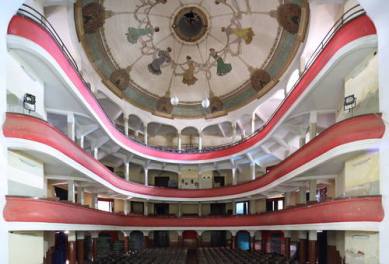 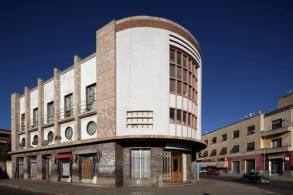 Asmara’s architecture is a legacy of Italian rule, which stretched from 1889 until the end of the Second World War. Italy’s determination to be a colonial power, like its stronger European rivals, drove it to pioneer new and radical styles far from the constraints of European sensibilities (indeed, many of these structures were heavily criticized at the time). It became known as a paradise for bold Italian architects, and by the 1930s the capital had the nickname of “Little Rome” because half of its residents were Italian.

Unfortunately, Eritrea’s government is among the most repressive and totalitarian in the world, and there is much concern about its capacity to preserve these structures, to say nothing of the treatment of its citizens.

Info and photos courtesy of the New York Times and UNESCO