Among the duties of the United Nations Educational, Scientific and Cultural Organization (UNESCO) is the cataloguing and preservation of World Heritage Sites — places both natural and human-made that are considered to be an outstanding part of humanity’s shared heritage.

The agency added twenty-four sites in 2015, bringing the total to 1,031 locations spanning 163 countries. These are the newest additions to the list until the World Heritage Committee meets again in Istanbul, Turkey this coming July.

The new sites, with hyperlinks to their official UNESCO profile and photo gallery, can be seen below. They include everything from 10,000 year old rock art, to unique Industrial Era complexes — a selection as varied as human ingenuity and ambitious. 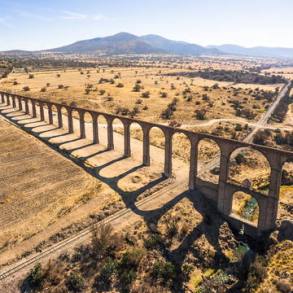 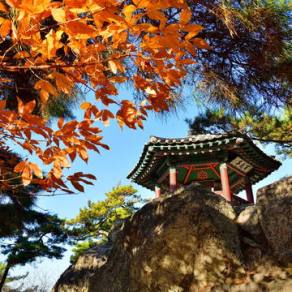 In addition to these new locations, UNESCO also announced the expansion of three existing sites:

The session also added three sites to its endangered list, all of them in the war-torn Middle East:

At least the biodiverse Los Katios National Park in Colombia was announced to no longer be in danger!

I am eager to see what exciting new monuments, buildings, natural features, and other unique places will be added to the World Heritage List. There is no shortage of contenders in this big, beautiful world of ours.